Perfect for couples and families

Located a very short distance to the south of the Avenues, the Dukeries contain large numbers of houses built in the late 19th century. The streets named Welbeck, Thoresby, Clumber, Belvoir and Blenheim run directly off Princes Avenue and join Hardwick Street at the end. Wharncliffe, Newstead and Perth are the streets that then carry on to Chanterlands Avenue, creating a pleasant neighbourhood that’s perfect for families.

The history of the Dukeries

Built around the same time as the larger Avenues properties, homes in the Dukeries share a similar history. Their construction on a greenfield site known as Newland Tofts Lane was in response to a growing desire for attractive homes a relatively short distance from the city centre, which soon received its own tram system to make travelling between the two areas much faster. Princes Avenue also underwent rapid enhancement at this time to become a bustling shopping street, complemented by corner shops throughout the Dukeries that have since been turned into homes.

To celebrate these old corner shops and their role in our communities, local graffiti collective Spray Creative was commissioned to paint a mural on the side of a house on Thoresby Street. This pays homage to when the property was an independent grocery owned by Samuel Appleton in the early 1900s. As well as this informative mural, you’ll find the remains of many painted shop signs around the Dukeries, including a large one advertising boot repairs down Blenheim Street.

Who lives in the Dukeries?

The Dukeries are home to a huge mix of people from near and far. Factory workers rub shoulders with young professionals whilst growing families live next door to retired couples. There’s also a large cultural community in this area, making it very popular with artists, writers and theatre-makers as well as people who work in a wide variety of other professions.

Due to the Dukeries only being 35 minutes away from the University of Hull on foot, and a very pleasant walk at that, it’s also very popular with students studying degrees and doctorates. 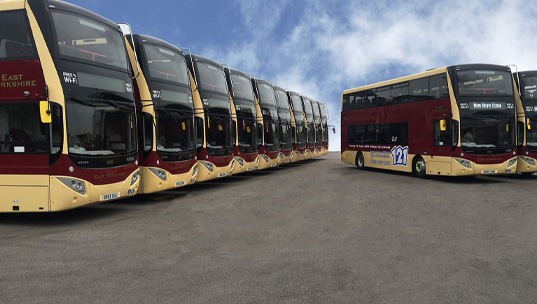 Whichever side of the Dukeries you choose, you’re never far from Princes Avenue and Chanterlands Avenue. As for the city centre, you can get there in minutes by car, bus and bike, plus it’s easily walkable along Spring Bank.

Things to do in the Dukeries

When the weather allows, take a long walk through Pearson Park and check out the newly renovated conservatory whilst you’re there. Next, pay a visit to Artlink to see their current exhibition, followed by some shopping down Princes Avenue and Newland Avenue.

If you love catching up with friends, reading a good book or simply watching the world go by, there are so many lovely coffee shops in this neighbourhood that offer the perfect spot for it. Meanwhile, the Avenues Library on Chanterlands Avenue is great for families, as it hosts fun events and craft sessions for little ones on a regular basis. 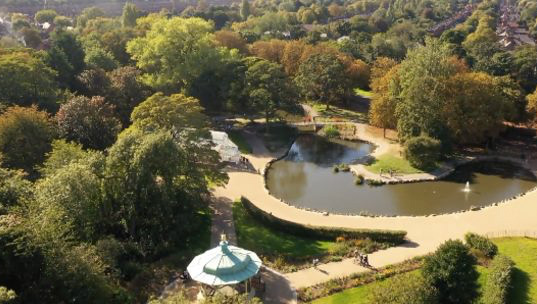 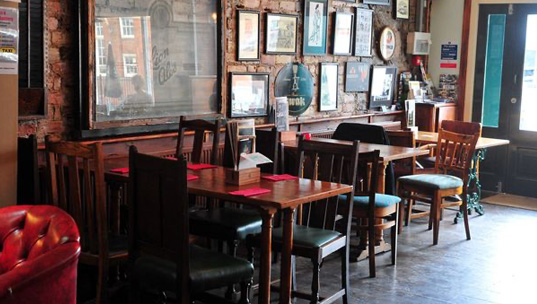 With countless bars, restaurants and takeaways on Princes Avenue, Chanterlands Avenue and nearby Newland Avenue, there’s always somewhere to relax and unwind when you live in the Dukeries.

When you’re in the mood for a few drinks, we recommend trying out Pave, Bowery, Dive HU5, Sleepers, Larkin’s, The People’s Republic and Roots Rum Shack & Kitchen. Having said that, many people who live in this area pop to Queens Hotel and stay there for the entire evening, making it perhaps the most popular pub in this friendly and lively area.